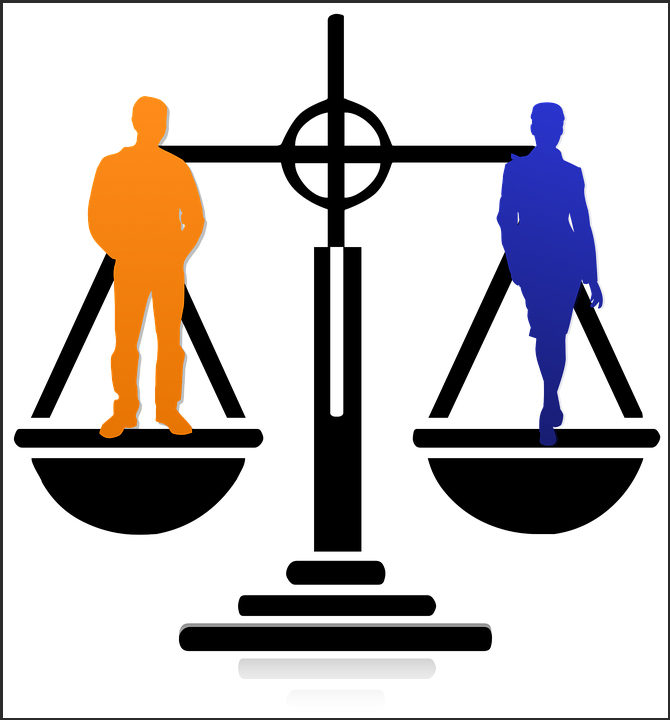 In the past decade or so, we have seen a lot of information and opinion been shared on how a gender-equitable workplace would be a competitive advantage for organizations. Strategy, roadmaps and frameworks have been brainstormed about, to determine the best way to create an inclusive environment. As a result, infrastructural changes and gender sensitization programs have started becoming a norm. Which is great. But, while these things are happening, one aspect that few organizations emphasize on, or talk about, is the role of men or male employees in creating such a workplace. It’s a critical omission.

The question to ask here is – is it enough to put all your male employees and leaders through diversity programs and mentoring, for them to contribute proactively towards creating such a workplace? Is it enough to have your leaders speak about diversity and inclusive behavior, in team meetings and public forums, for it to become a way of life in your workplace? One look at a recent email from a Google employee indicates that these are not enough. As per this male engineer, women are not genetically equipped to be in the technology space because there are some inherent differences in attributes between men and women. Such a mindset while shared by one man openly, is present across most men in different industries, at different levels, in all organizations. So where is the problem?

Many companies have dedicated diversity training budgets, but usually what they forget to define are the core values for inclusion and processes that are closely linked to that. At the next level, they might even have a specific framework for diversity, but in practice or practical application of that across the organization, there is a gap. The end result of this is that while there is investment going in, there is no clear result.

The reasons are fairly clear – Men do not see diversity as an issue to be addressed. They do not realize that there is a gender gap that needs to be filled. Typically, most diversity initiatives will be met with a paternalistic, “feel-good” behaviour of how they are caring for their women colleagues. The fact that it is not a CSR initiative, but has significant business impact is what is amiss from their thought process.

This realization is integral. The role of the men becomes impactful for creating a gender-equitable workplace when the organization focuses on this. While a detailed approach is needed on how this can be done, here are some basic guidelines to look at –

Organizations are already working closely with men to guide them on how to create an inclusive workplace. But doing it in a conscious manner where the involvement from men is higher and the foundational changes in terms of mindset set in, will make the initiatives much more valuable. 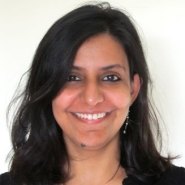 Simran Oberoi is an independent HR Consultant in Bangalore, with HR Advisory, Knowledge Development and Research expertise of over 13 years, in Rewards & Compensation, Diversity & Inclusion, Talent Development, HR & Social Media. She has worked with consulting firms like Hay Group, Aon Hewitt and PricewaterhouseCoopers in the past, in India as well as Asia-Pacific leadership roles. Simran is also a keen baker – you can find her recipes at https://ovenderfulhealthybaking.wordpress.com/ 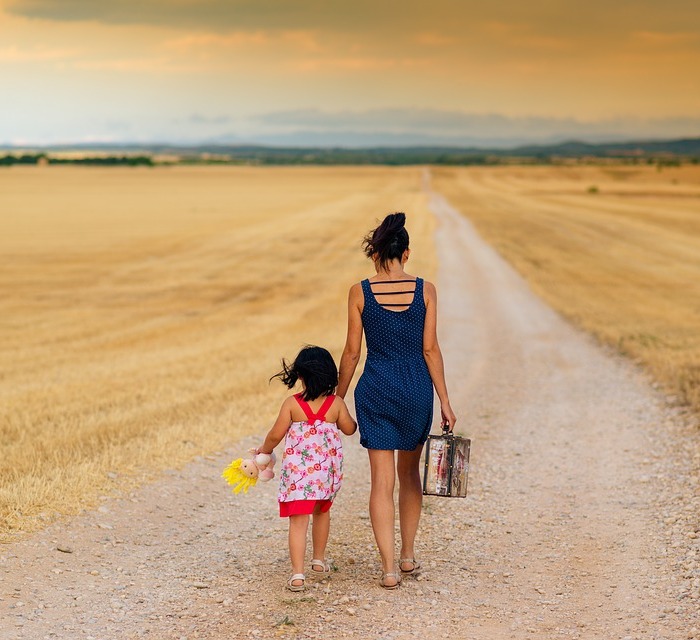 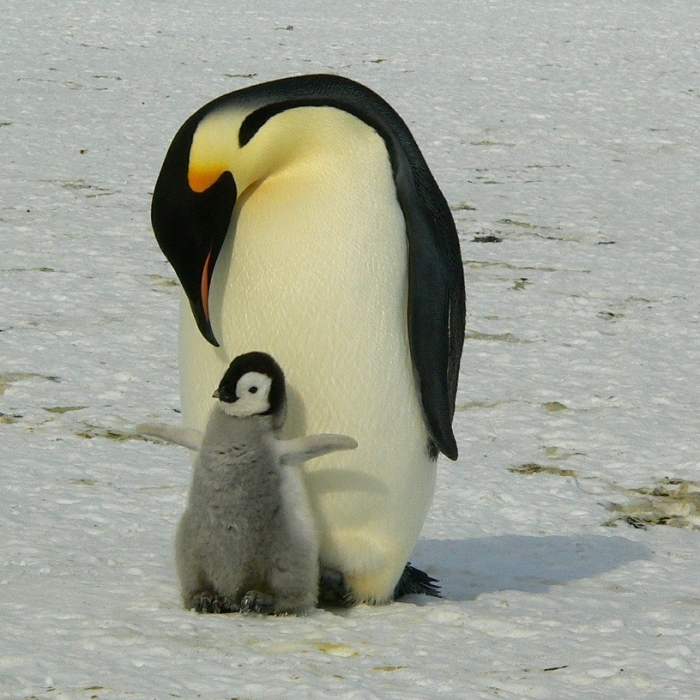