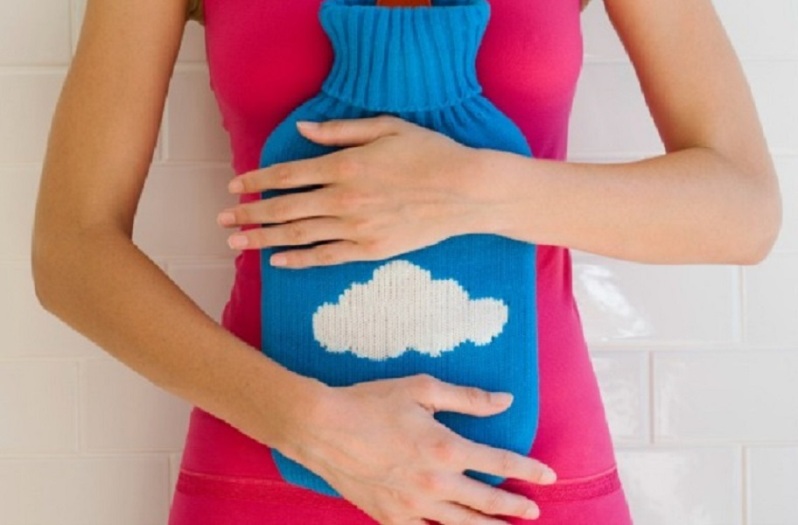 Culture Machine India Pvt. Ltd which runs the YouTube channel Blush recently declared a first day of period (FOP) policy for all its female employees. According to this policy, every female employee in the organisation can avail a leave on the first day of her menstrual cycle. Their 75 female employees shall be the first to be affected from this move. But this isn’t all. The Culture Machine is trying to legitimise the FOP leave policy across the nation. They’ve filed a petition to appeal to the Ministry of Women and Child Development to introduce this clause in every organisation.

The move is a well-meaning, if a bit misguided, attempt to reach out to women. The patronising undertones cannot be missed. This might be considered an act of feminist activism, but it most certainly is not. Feminism tries very hard to erase the inherent and implicit power dynamics that govern every male-female relationship. A true feminist doesn’t hold misandrist beliefs and does not wish to proclaim women as better or worse than men. Nor does this involve being blind to the biological differences of each sex. The goal of feminism is to achieve equality for every human on the earth. It seeks to outlaw discrimination against them on the basis of their gender. But this move comes from a half-baked, not-so-nuanced understanding of feminism. It is not aware of the hierarchy is holds up and perpetuates. It assumes women to be frail and weak, needing special care and concessions to be able to function properly and compete with men. The spectre of power dynamic resurfaces, all the more dangerous because it is unseen.

Women don’t need this holiday (maybe what we need are fewer wink-wink jokes about “that time of the month). We have done without it all these years and we shall continue to do so. We just want equality for once. We want respect for facing these battles rather than an indulgence which underscores your pity more than anything else. And thus, feminists fight a losing battle with campaigns like these smearing their work. This shall fuel the hatred and mockery for the feminist movement among people, who genuinely believe it to be an illogical and unreasonable movement. They believe that women are the only intended beneficiaries for feminism. Repeatedly, they shall reduce feminists to that horribly inappropriate word- ‘feminazis’. This shall provide substantiation for the arguments of those who believe fervently in the inferiority of women and the lower wages they are offered.

The efforts of feminists bite the dust yet again with such a sweeping gesture, that comes under the guise of a helping hand. I say, down with the FOP policy!