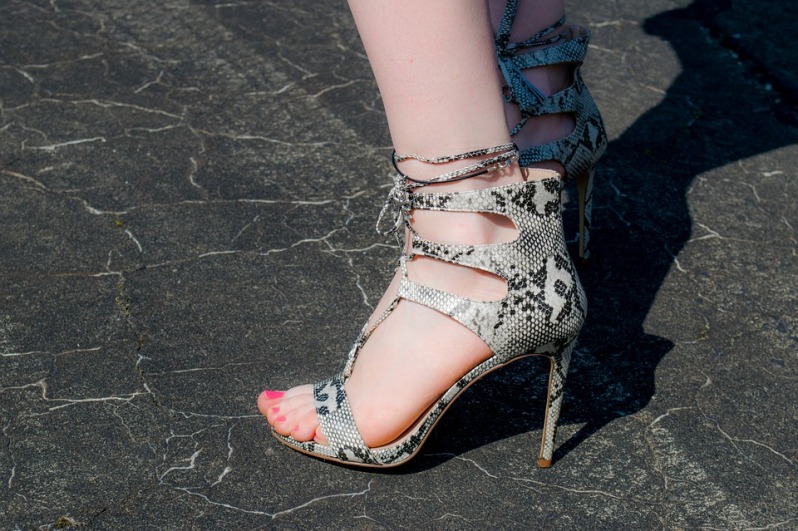 There’s much to be lauded about the government of Canada – with its pro-immigration outlook and Justin Trudeau’s open hardheartedness on, well, on pretty much everything – from gay parades to wishing people on Pongal.

Now there’s yet another point to applaud – the provincial government in British Columbia, has just made some changes to its workplace legislation. These will basically  not let employers have rules about women wearing high heels to work.

Commenting on the act, the spokesperson said – “In some workplaces in our province, women are required to wear high heels on the job. Like most British Columbians, our government thinks this is wrong. That is why we’re changing this regulation to stop this unsafe and discriminatory practice”.

We’ve spoken about dress code before and we believe that women, more than men, are expected to dress a certain way, especially in the corporate world, because, somewhere it affects their rise, or so they feel. And this leads to a larger issue about dress code for women at work – should women feel they have to dress a certain way to rise to the top in an organization? No they should not, but they do, because there are tacit rules, even if not written ones. It’s easy to preach to women and ask them not to conform, but in male-dominate world, the stacks are piled against the women anyway, so many women feel pressured to conform. And this is the reason why British Columbia made the rule was – because there are companies in Canada which required women to wear high heels to work! And Canada is hardly alone in this.

Women, around the world face this issue, and are now starting to raise their voices against it – which we completely agree with. We think it is simple degrading to ask a woman to dress in a certain way – no matter what the job.

Judge a woman by her work, by her mind, not by her body or the way it looks in a dress or heels.